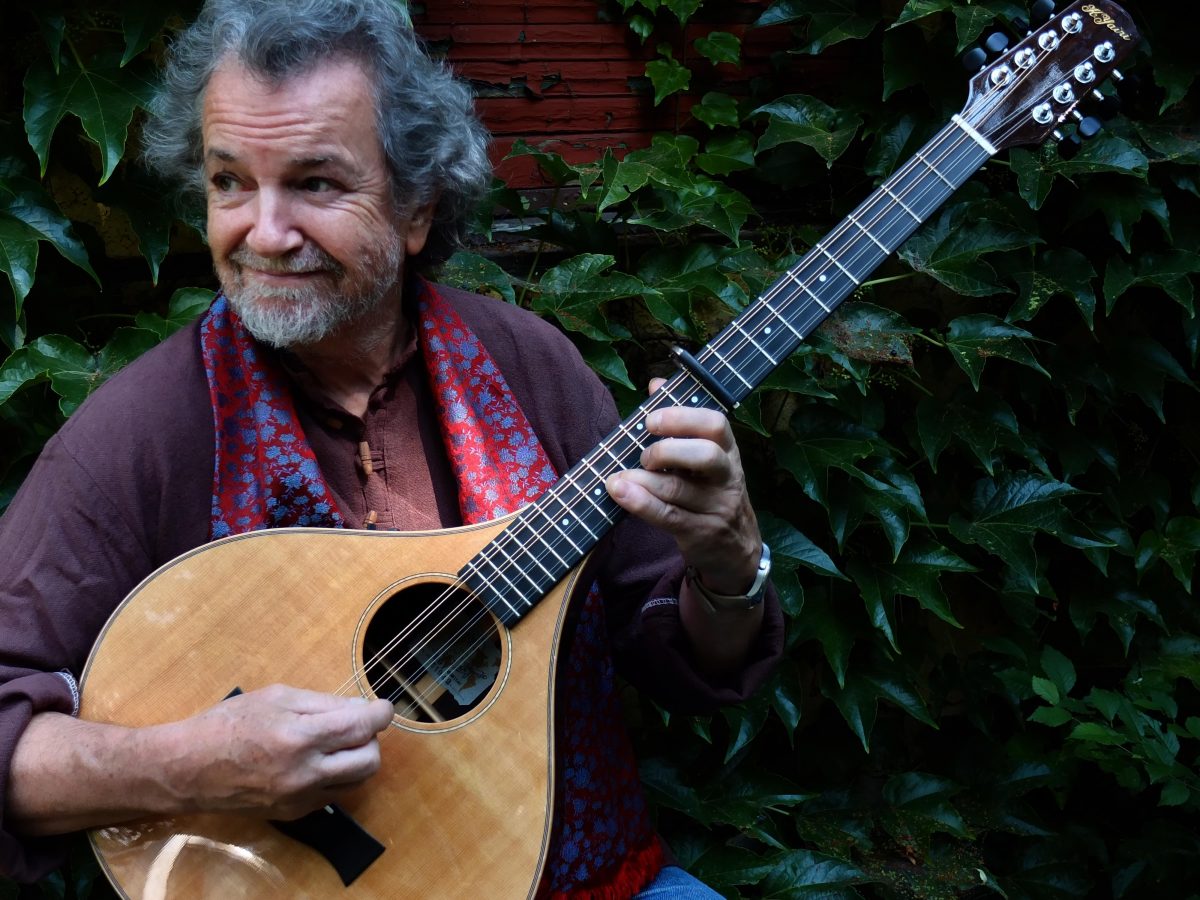 His artistry is quite simply unique and his voice is as liltingly evocative as ever, the songs as pointed and poignant, beautiful and sad. Never tire of the road, Andy! The Independent

Andy Irvine has enjoyed a long and successful career as a traditional Irish musician and a mean bouzouki player, his instrument of choice. He has travelled the world as a solo artist and as a member of legendary Irish groups such as Planxty and Patrick Street and more recently Mozaik. Andy began his successful solo career in 1983 and recorded his first album “Rainy Sundays…. windy dreams” shortly after. His second album was “Parallel Lines” a duo album with the great Scots troubadour, Dick Gaughan and has lately teamed up with Donal Lunny. Andy still remains as passionate about his music as when he began. As a musician and a living icon, Andy Irvine will remain in the Irish music scene for a long time to come.